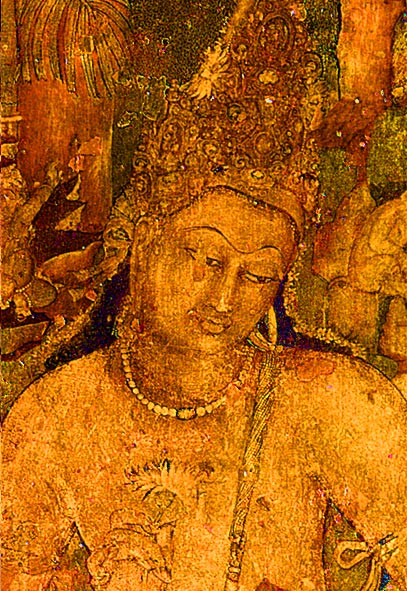 DISCOVERY OF AJANTA :- As Ajanta caves was carved in 2nd century BC to about 480 or 650 CE. No one was care taker to the place, accidentally discovered in 1819 by a British officer JOHN SMITH.

EXCAVATION OF CAVES- NIZAMS & GULAM YAZDANI :-
Ajanta was the territory of Nizams of Hyderabad, rather than British India, Ghulam Yazdani founded the archaeology department in 1914 & ran it for over 30 years conserving & researching the site.

Kailash Temple :- At ELLORA, 34 caves temples were carved out of the hillside with hand tools. Only 12 of these 34 caves in the centre are the most impressive. The massive Kailash Temple (cave 16) is nearly one a half time taller than the Parthenon and occupies almost twice its area. It is believed that it was constructed by excavating approx. 200,000 tons of rock and is possible the world's largest monolithic structure. Representing Shiva's Himalayan home, the temple is exquisitely sculpted with scenes from Hindus mythology, each pulsing with drama, energy and passion.

Kailash Temple at cave 16, were a big Shiva-linga (form of Lord Shiva) is worshiped. It is the biggest building carved in a stone in the whole world.

Beautiful sculptures from Ramayana and Mahabharata are carved on the walls of this cave temple.

Architecture Ellora :- It is believed that work on the Kailasha temple was begun in the mid-8th century and under the direction of King Krishna I (757-775) of the Rashtrakuta dynasty, the rulers of the western Deccan area, one of the India's greatest architectural treasures. 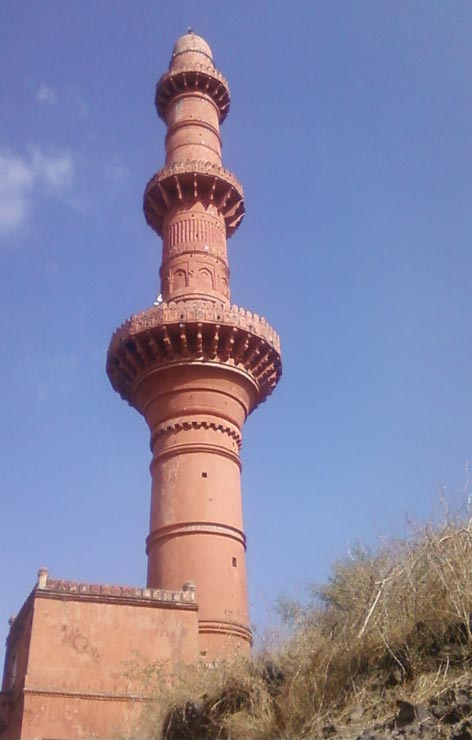 DAULATABAD FORT THE UNCONQUERABLE ONE

Daulatabad fort is a 14th century fort
17 km from Aurangabad.

Old Name :- Deogiri constructed by Ramdev rai yadav it took 150 years to build and was completed by Raja Ram Bhilamrai in 1187.

DAULATABAD was capital of India for a short period during the regime of Sultan Mohammad-Bin-Tughluq(1325-1351),
and Tughlaq moved entire population from Delhi to Daultabad. 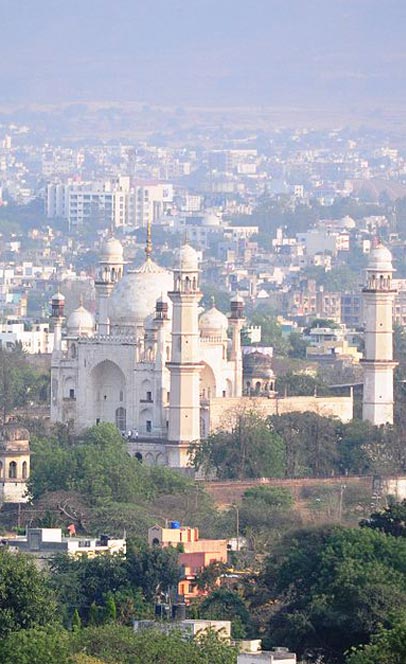 In the loving memory of his mother Dilras banu. Dilras Banu Begum was born princess of Safavid dynasty, the ruling dynasty of Iran (Persia) She was the daughter of Mirza Badi-uz-Zaman Safavi 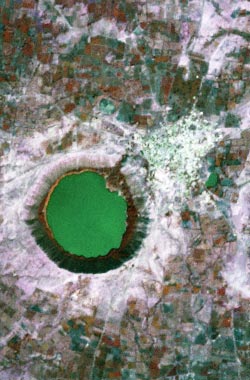 Impact crater :- caused by two celestial bodies impacting each other, such as a meteorite hitting a planet

Impact craters :- which gets its distinctive appearance from millions of encounters of asteroids over the centuries. But Earth is a different story, with only 128 impact craters recorded in the most recent count.

Crater formed in basalt rock 35 to 50 thousand ago. Initially people called volcanic crater. but in 1883 J. E. Alexander declared as impact crater. this crater is just like Arizona crater. except water in lonar crater.

lonar crater situated in buldana district at lonar village. crater is 1.83 km in diameter and average 170m in depth and age is about 50000 yrs